welcome to Dianetics – the modern science of mental health

After 15 years of independent research into the mind, on May 9, 1950, the book "Dianetics: The Human Mind's Guidance" appeared instantly and became the most popular book in the field of mind. the mind that was ever spent. As the then nationally renowned columnist Walter Winchell predicted and wrote at the time:

“There is something new coming up in April called Dianetics,” wrote national columnist Walter Winchell on January 31,1950. “A new science which works with the invariablilty of physical science in the field of the human mind. From all indications, it will prove to be as revolutionary for humanity as the first caveman’s discovery and utilization of fire.”

Today, Dianetics has been translated into more than 60 languages and is used in more than 100 countries worldwide and has sold more than 26 million. 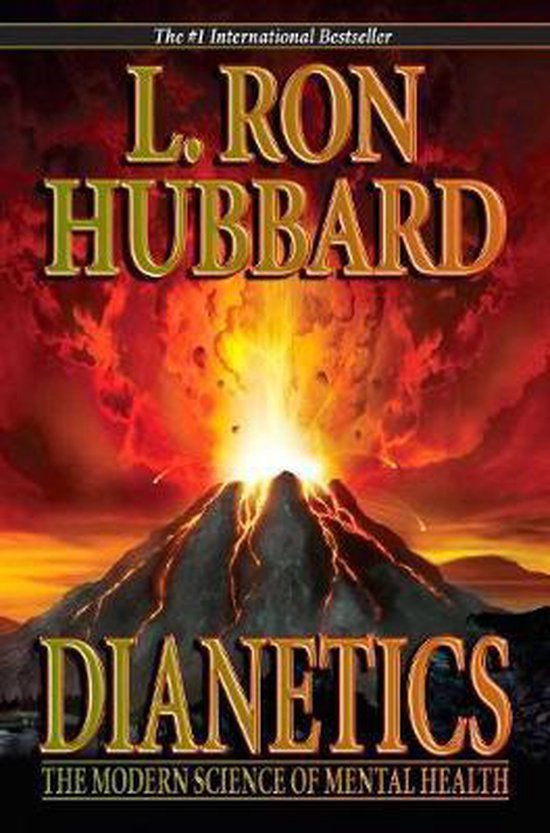 Or order the book as a movie: 4.5 hours of films about how the mind works and how to solve problems with it. 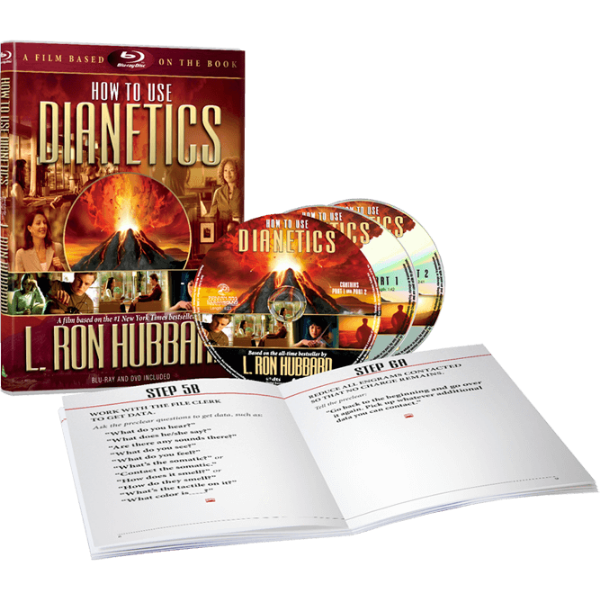 Dianetics Blu-Ray incl. DVD: How to use Dianetics