Immediately after the release of  Dianetics LRH began lecturing to packed auditoriums across America. Although he lectured to thousands of people at a time, demand continued to grow. To meet that demand, his talk was recorded in Oakland, California. In these four lectures, Mr. Hubbard on the events that started his research and personal journey toward those groundbreaking discoveries. He then gave a personal demonstration of Dianetics auditing—the only recorded demonstration of Book One available.

In the midst of that storm, L. Ron Hubbard was literally criss-crossing the country, lecturing, educating people, and giving personal demonstrations of the new technology that was delivering—for the first time—real results in the realm of the human mind. In mid-September that year, L. Ron Hubbard was invited to lecture in one of Northern California's largest Dianetics groups. In this lecture series, L. Ron Hubbard talks about the events that sparked his research into the human mind and his personal journey into the pioneering technology of Dianetics. He then went on to delve into those breakthroughs as well as describe what else he'd discovered since the book's publication. And finally, he personally demonstrated Dianetics' procedures on stage—the only such recorded presentation in existence. 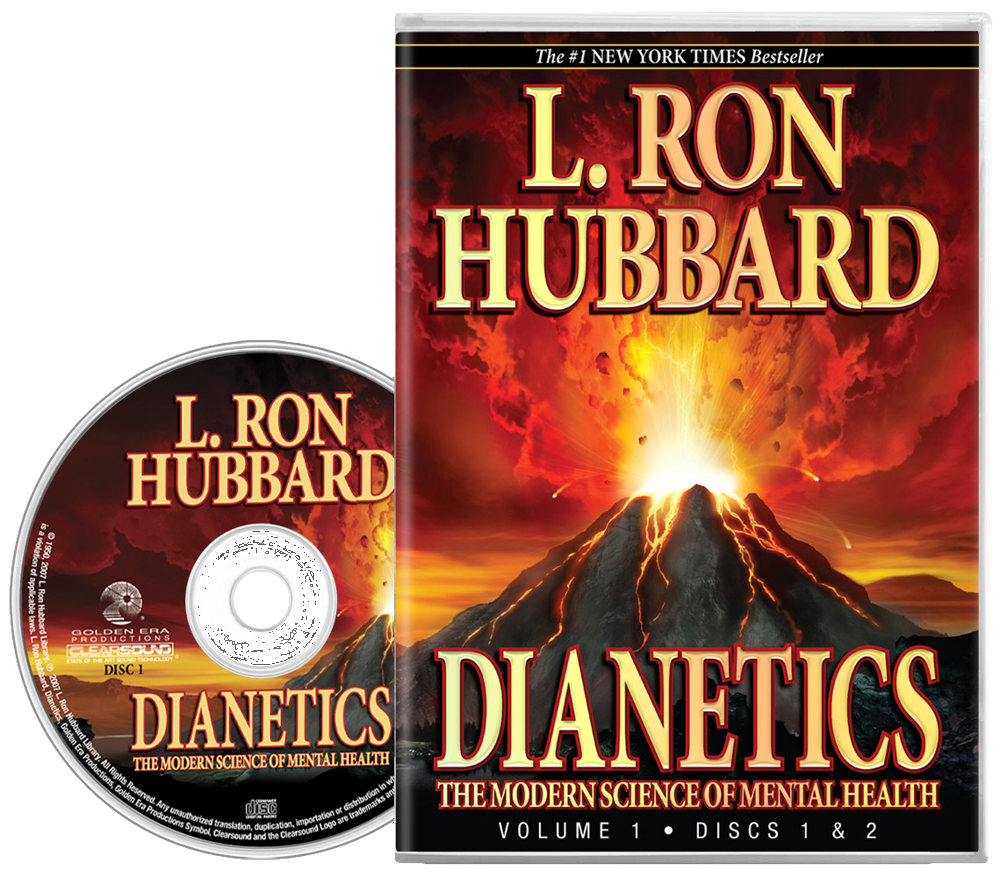 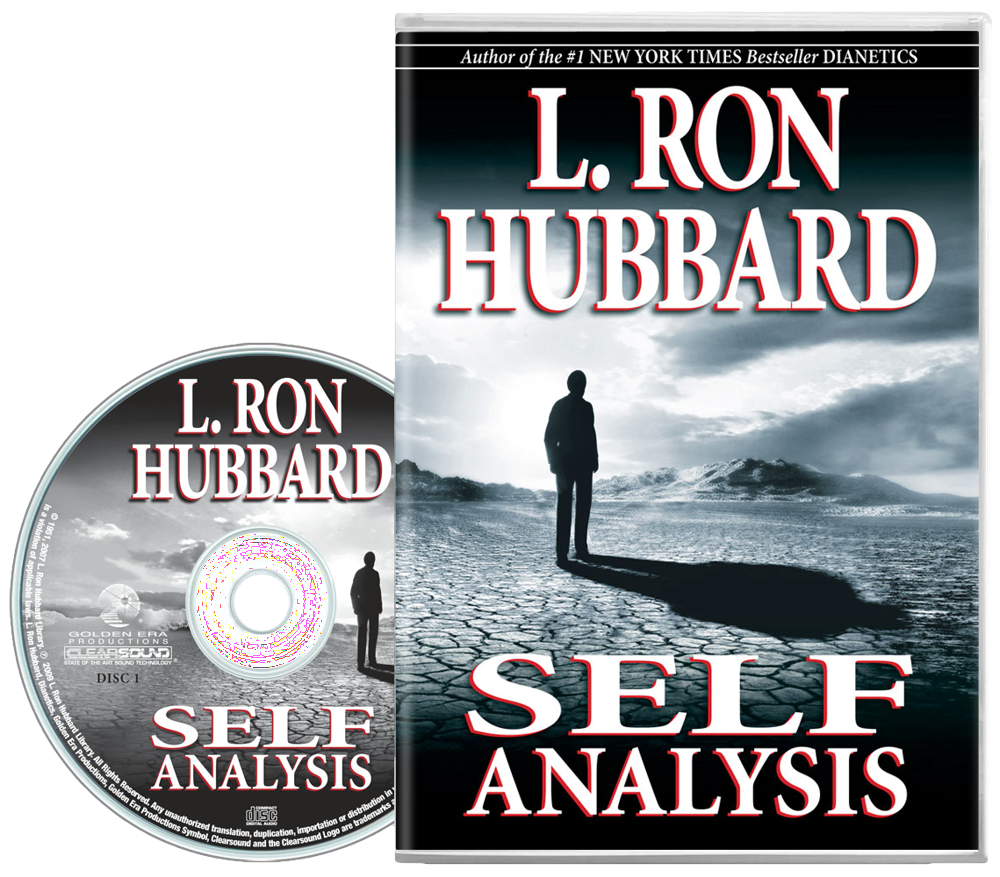 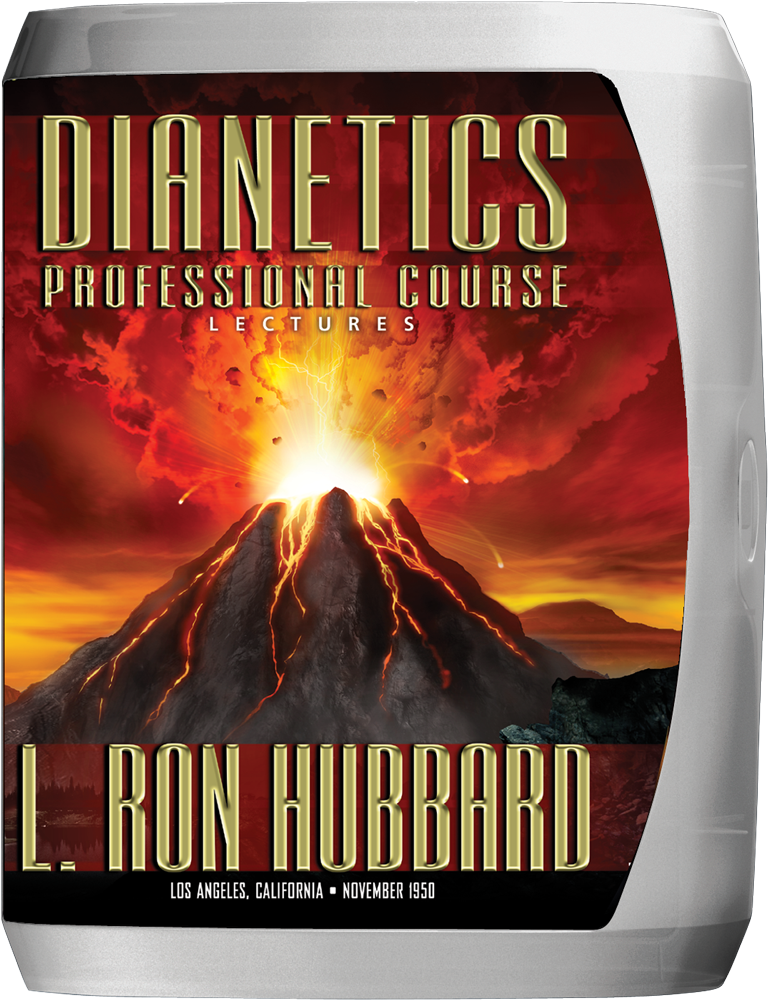 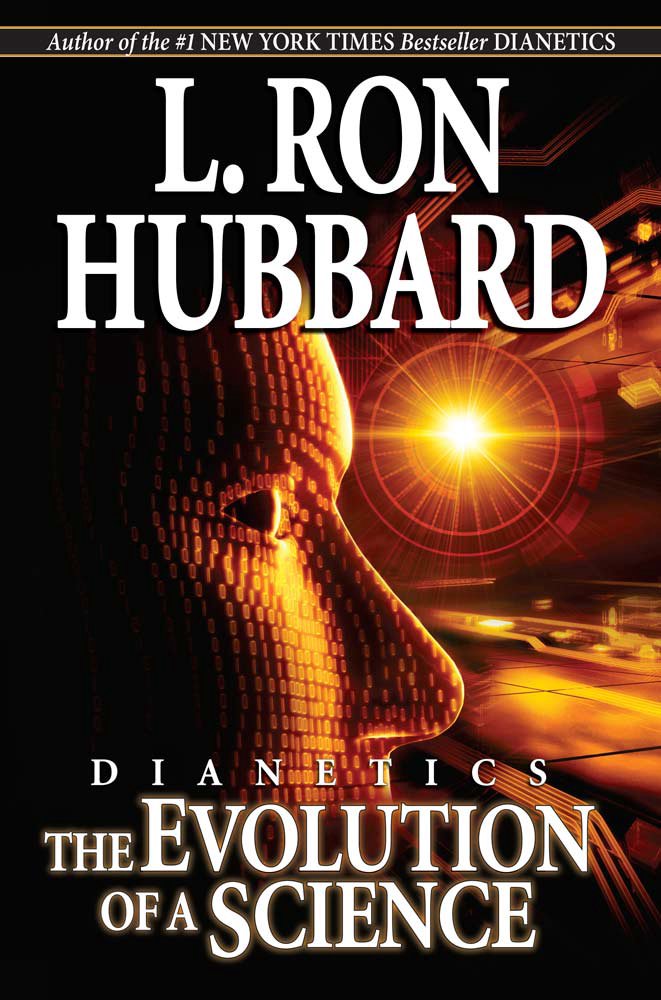 Dianetics: The Evolution of a Science 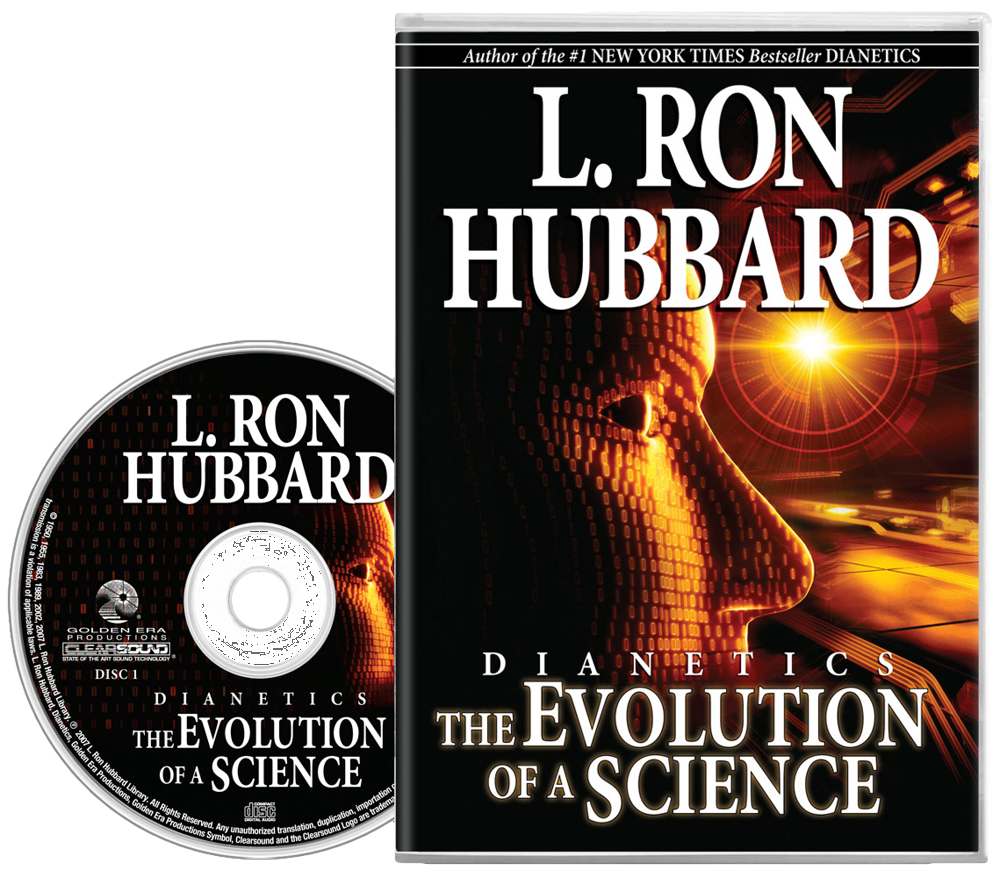 Dianetics: The evolution of a science – Audiobook 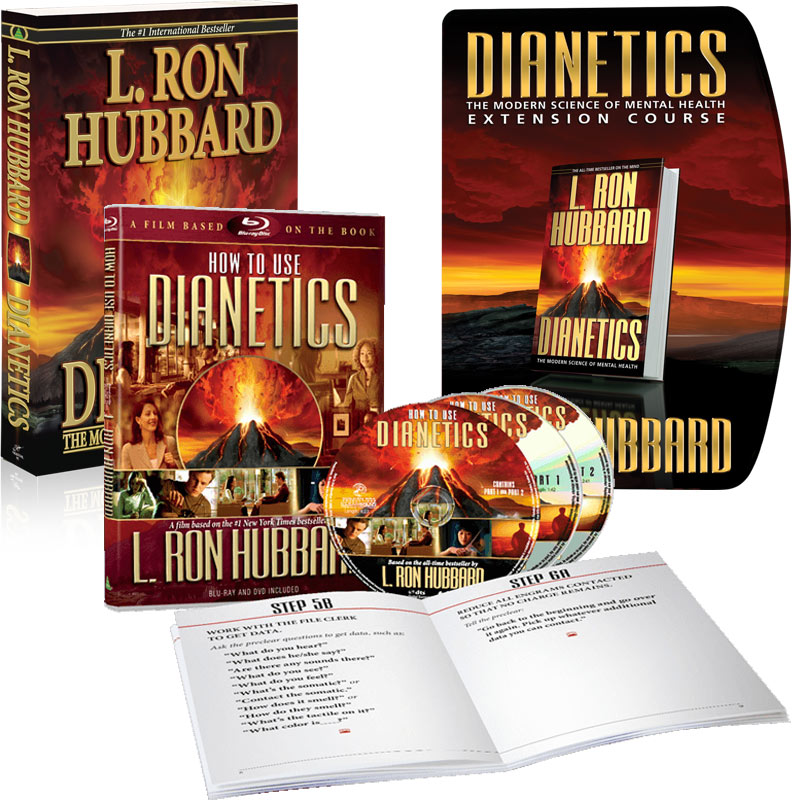